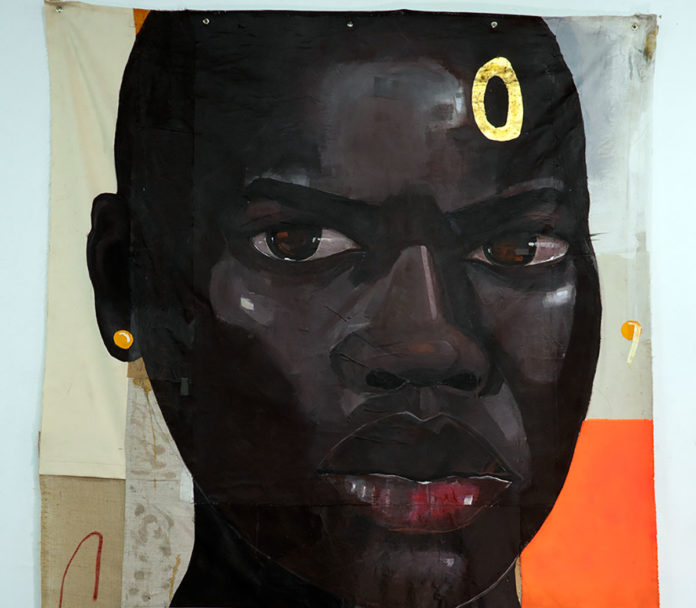 his is our last issue of 2019, a year where all the productive areas in this country had to work beyond their strength in a petty environment. It was a year of economic difficulties for most of the population. If that were not enough, we are in the midst of an incredible display of intellectual poverty.

Within the poverty of widespread thinking, the government has decided to make culture an appendix to the Ministry of Tourism. They may have thought: “See, in the tour guides there are directions to the movies, theaters, and museums, let’s put it all together.” It would be comical if it was not tragic.

Nevertheless, as we listened to the stupidity of countless bravados – some of which set us back decades in the history of our lives and the country –, art saved us once again, with its absolutely unbreakable strength. The possibility of still having access to culture allowed the population to go massively to exhibitions in museums and cultural institutions.

ARTE!Brasileiros, in partnership with Itaú Cultural, managed to hold a deep debate on various approaches and possible alternatives for the sustainability of institutions and the importance of cultural management at the Cultural Management: Contemporary Challenges seminar. From then on, we decided to start a series of interviews that would allow us to hear and follow other voices permanently. The idea of ​​a participatory cultural institution, capable of involving the population in its causes, and not just a space of contemplation, is increasingly reinforced.

In this petty role, the state only deepens the scars of centuries of discrimination and violence and paves the way for more violence. In art the answer is an active denunciation. Artists seek to express themselves, aesthetically and ethically. They research archives, supports and themes that help them talk. Gender-based racial struggles against censorship were present throughout the year in the works of biennials, such as Sesc_ Videobrasil, in prizes at both Marcantonio Vilaça and Pipa, and in most national exhibitions.

More than 30 artists participate in an exhibition at the 9 de Julho Occupation in São Paulo, engaging in supporting the struggle for housing movement. Young artists like Aline Motta, one of the Marcantonio Vilaça Prize winners, make her work a permanent search, at its roots, for the collective memory of thousands of Brazilian families built (or destroyed) in the violent process of the country’s formation, based on slavery and in the patriarchal structure.

Guerreiro do Divino Amor, winner of this year’s Pipa Prize, in completely original language and experimentation, names the oxen and denounces the maneuvers of fascist evangelical sectors, defenders of outdated customs and the responsibility that certain media groups are taking on it.

Our cover, the work the artist No Martins, from São Paulo, which is undoubtedly part of this ethos, somehow synthesizes our feeling, also expressed in the text extracted from the book Critique of Black Reason, edited by n-1 edições, by Cameroonian Achille Mbembe: “The Black Man, despised and profoundly dishonored, is the only human in the modern order whose skin has been transformed into the form and spirit of merchandise—the living crypt of capital. But there is also a manifest dualism to Blackness. In a spectacular reversal, it becomes the symbol of a conscious desire for life, a force springing forth, buoyant and plastic, fully engaged in the act of creation and capable of living in the midst of several Introduction 7 times and several histories at once”.

Just like No Martins, we say: IT IS ENOUGH!

Editorial: In mourning I fight