On one side, twine; on the other, zines. While a sudden duel is taking place in a square, a slam battle takes place in the ravine. As the gouge grooves the wood, the stylus cuts the stencil mask. “More than artistic languages, woodcut and graffiti have become cultural symbols that attract artists and audiences engaged in their perpetuation”, explains Baixo Ribeiro, curator of Xylography, an exhibition that seeks to show how, despite being apparently distant in their contexts of origin, graffiti and woodcuts are part of cultures that connect.

Organized into six thematic centers – cordel roots, cordel contemporary, xilo urban, lambegrafia, typograffiti and graffiti xilografica – the selection of works contemplates a diversity with regard to territoriality, techniques, dimensions and processes. However, the works present many converging points, especially due to the collaborative nature of their creations.

A arte!brasileiros visited the exhibition, on display at Sesc Consolação, and spoke with the curator. Check out:

“Many of these artists and collectives still work in collaboration with other artists. So it's actually a networking exposure. There are several collectives that intersect and expand. So if you ask me how many artists are in the exhibition, I'll say there are about 150 and more you – the public”, says Baixo Ribeiro. This because Xylography brings a series of interactive actions, where the visitor can use stamps, matrices, posters and other materials to create their own works and integrate them into the show.

As the curator explains, this networking took place not only in the works exhibited, but also in the preparation of the show itself. “It is not the exhibition of a curator, nor of an artist, but of many networks brought together. We went from the base of creation doing this process of articulating networks”, he shares.

Xylography is on display in Sesc Consolação until July 31, 2022 and can be visited free of charge from Tuesday to Saturday, from 10 am to 21 pm, and on Sundays and holidays, from 10 am to 18 pm. 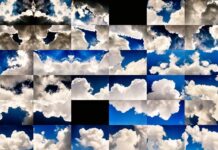 The labyrinths of Penna Prearo 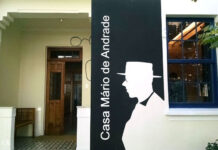 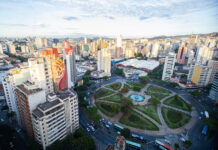 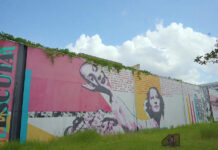 A dialogue between urban art and education 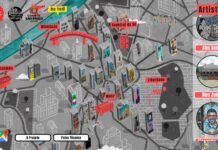 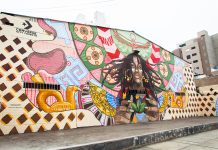